Election for National Skal office were held between November 1 – 30 and 51 of 52 clubs, allowing for 58 total votes, cast their votes for candidates for Skal USA (SIUSA) office.

Our own Holly Powers was elected as Vice President Administration.  With a potential of 58 votes cast, Holly received 46 votes and her opponent 11 with and one abstention.  Skal Boston has never had a member become a member of the SIUSA Executive Committee.

The election results are as follows and this new slate of officers will assume their positions on Thursday, January 7 at the SIUSA Winter Board Meeting in Louisville, KY.

Remaining on the Board

Congratulations to our SIUSA Executive Committee and Board 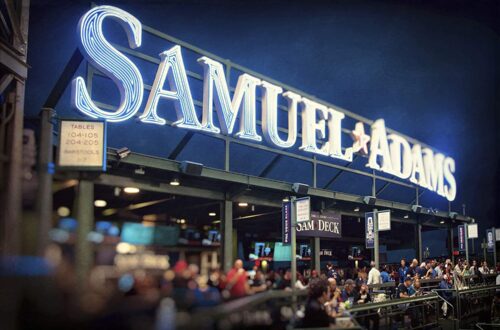 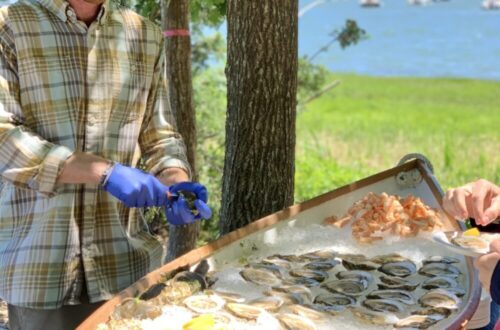 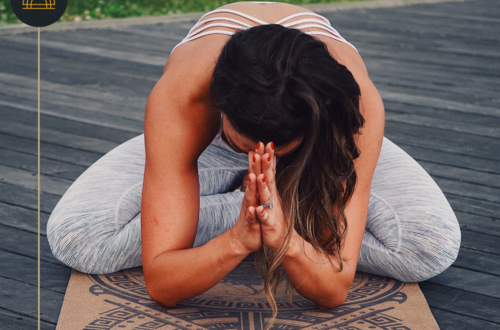