More snow did not prevent the hardy Boston Skallegues from attending President Julie Doherty Pagano’s first meeting on February19 at the Boston Harbor Hotel.  Over 80 members trekked through the mountains of snow to attend the meeting.

Stephen Johnson, Skallegue and General Manager of the Boston Harbor Hotel was unable to attend but had Jennifer McMahon, Director of Sales & Marketing along with Rachel Stiglets, Director of Catering (wife of Skal member Brian Stiglets) and Chef Daniel Bruce welcome our members and participated in the Skal Toast.

The cocktail reception and luncheon was a tremendous treat.  The venue featured floor to ceiling windows overlooking frozen Boston Harbor and allowing everyone to see more snow falling.

President Julie presented the list of upcoming meeting venues and introduced SIUSA Rep, Holly Powers to report on the SIUSA Winter Board Meeting hosted January 23 – 25 by Skal Boston at the Hyatt Regency Boston.

Holly Powers presented David Colella the 2014 Presidents Award for his dedication to the Skal Boston club in hosting and organizing the annual Holiday Party raffle and auction and for working hard to establish the Bruce Leaver Scholarship.  The award was to be presented at the January Presidents and turnover luncheon by outgoing President Phil Stamm but by the time the presentation was to be made Phil realized that David had left the event.

Burt James was pinned by Board Member, Paul Sacco as a returning Skal Member.  We are happy to have him back in the club.

Beth Stehly organized the raffle and $950.00 was raised.  A special live auction featuring a night in the newly renovated Presidential Suite at the Lenox Hotel raised $1,250.00.

A great time was had by all and congratulations to President Julie Doherty Pagano for a wonderful first meeting.

See you in March at the Fairmont Copley Plaza  Hotel. 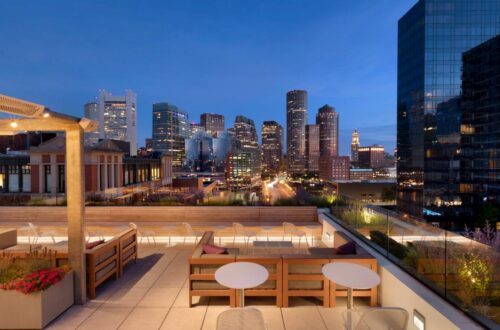 Skål Boston May Meeting: In person 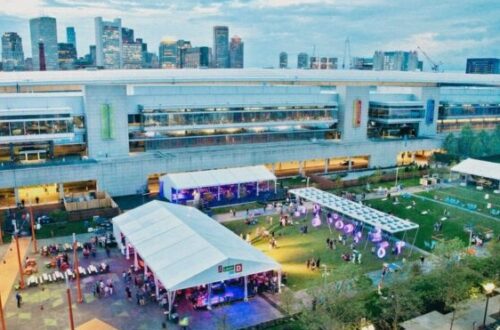 July Meeting registration is open for the Lawn On D! 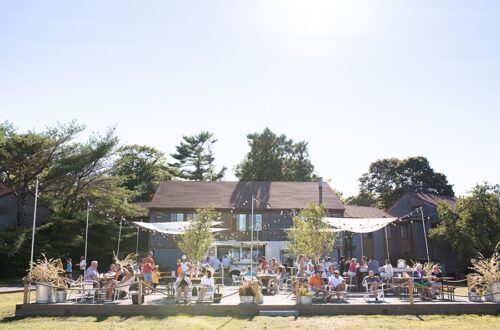